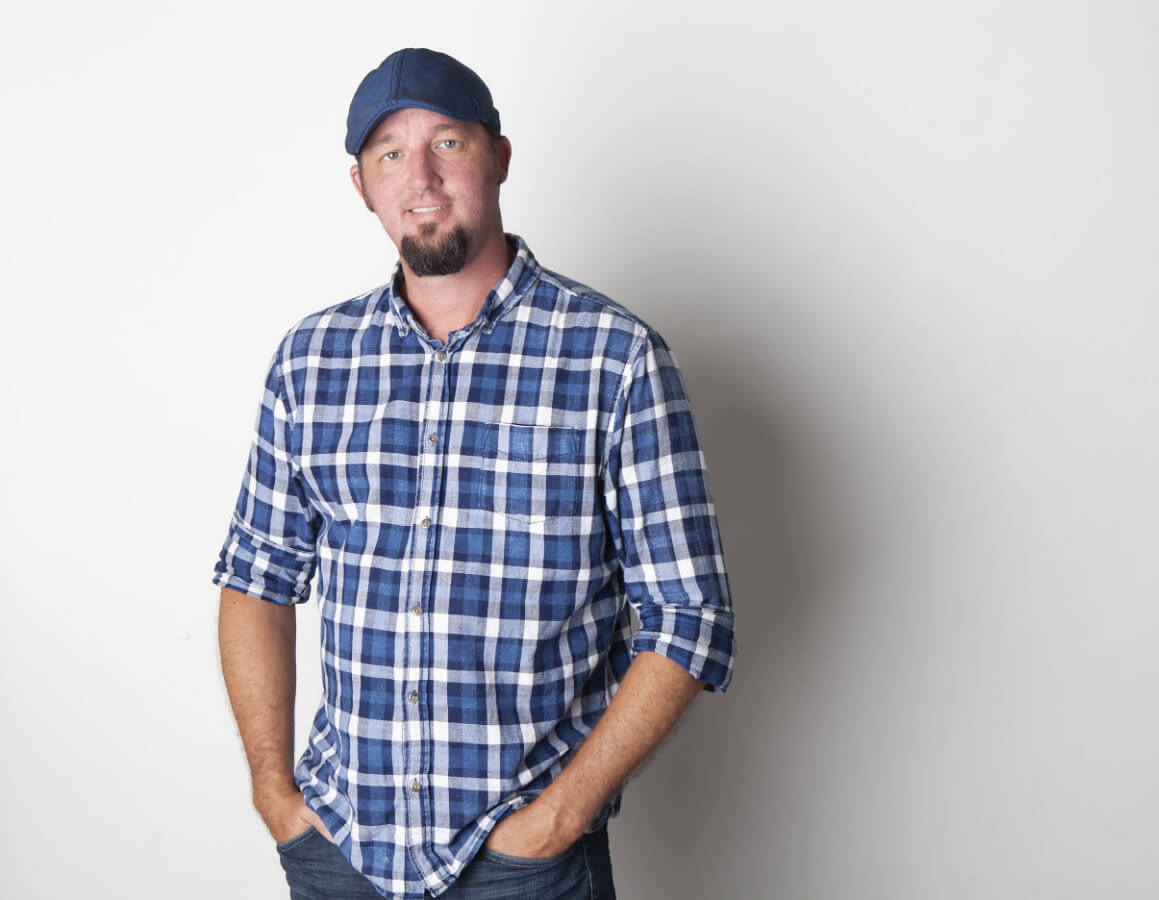 Born and raised in Los Angeles, Kevin has always been intrigued with all things creative since he first picked up a pencil and started sketching. From there his creative talents flourished into photography, filmmaking, and all things art – including a stint as the lead guitarist in an LA punk rock band.

Kevin’s experience is broad and he has certainly received a ton of accolades throughout his career, including a national ADDY award for his work. Kevin is known for looking at things from a different perspective in everything he does – whether it’s creating a new corporate brand or directing the next documentary he is submitting to Sundance Film Festival.

Aside from being a ridiculous overachiever, Kevin has other lesser known talents and hobbies. His greatest passion outside of creating art is pursuing large, and often dangerous, saltwater fish with a fly rod. That’s right, while most people use a fly rod for catching trout, he uses it to catch dangerous things like shark and tarpon.