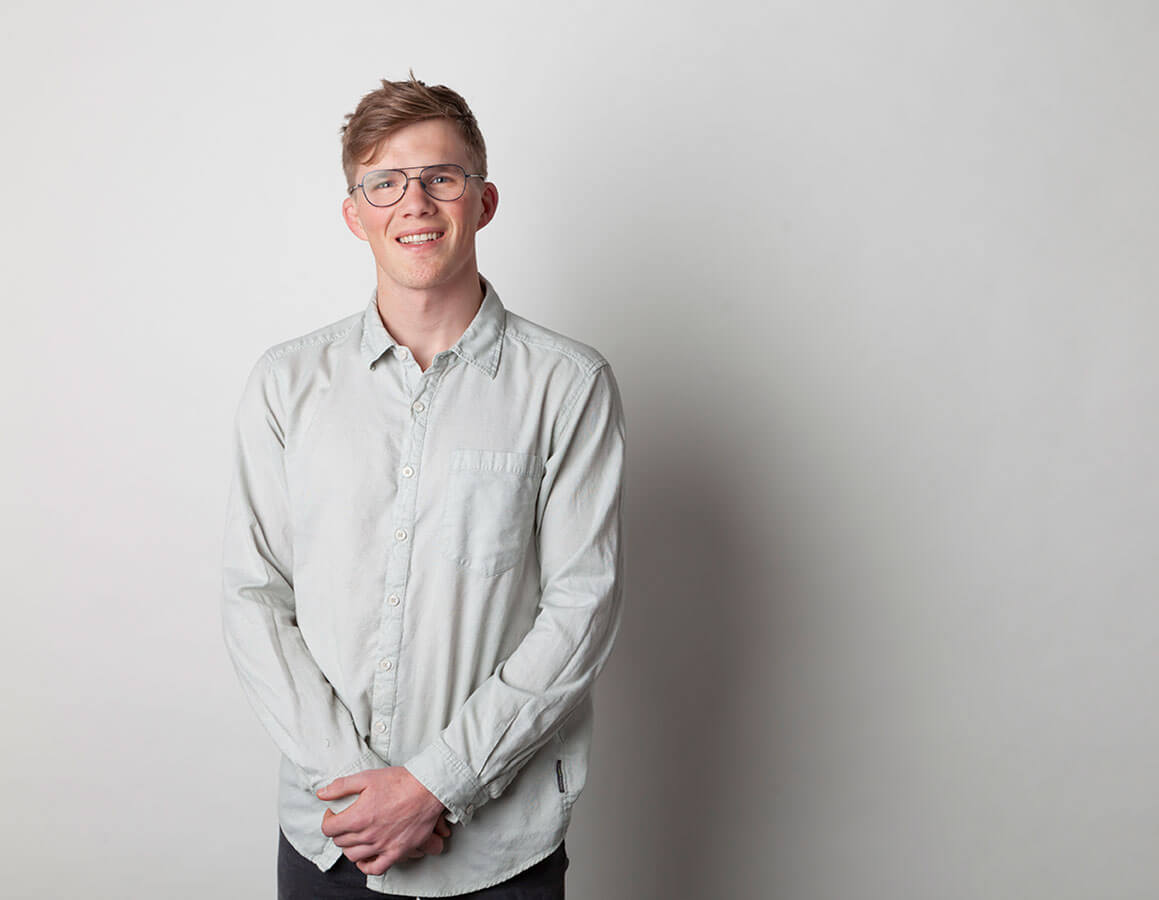 Joe’s passion for filmmaking began on a banana farm in Queensland, Australia. While spending a year picking fruit, he decided to document the process. Joe came to love documentary cinema and the editing process that came with it. Taking the money he earned from the bananas, he graduated from a GoPro to a DSLR and spent six months making short films throughout India and Southeast Asia.

When the banana money ran out, Joe decided to go back to school, earning a bachelor’s in digital media and design from the University of Kentucky in 2018.

When he’s not shooting or splicing footage, he can be found climbing rocks, watching movies with his girlfriend, or making a fool of himself at an improv class.