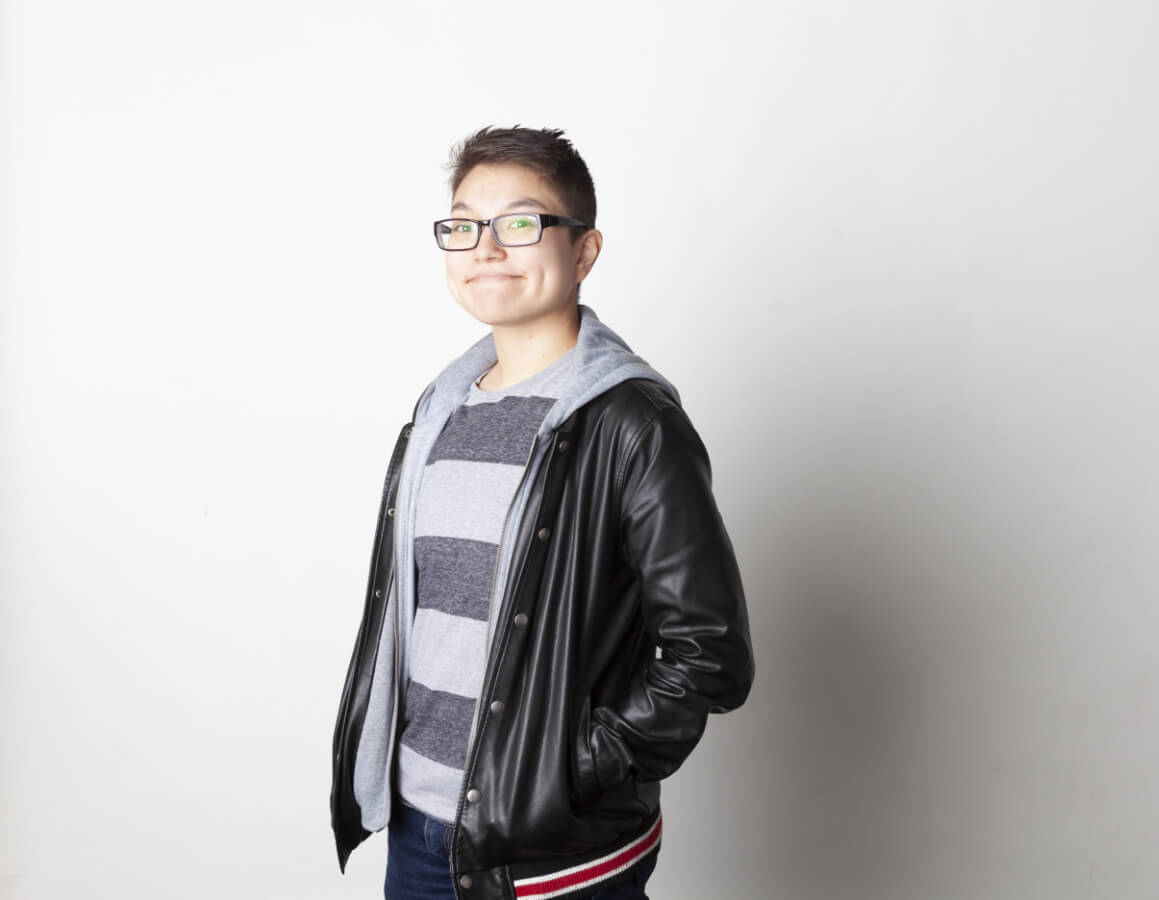 Growing up, watching movies was a MUST in the Muren household. It wasn’t before long that Von developed a deep passion for storytelling. Combine that with a craving to draw and BAM! Von was on the path to becoming a bona fide animator.

Von graduated from Memphis College of Art with a bachelor’s in animation and a minor in art history. During school, Von also volunteered as an education assistant at the Memphis Brooks Museum of Art (for three years!). It’s no surprise that Von is a giant nerd for knowledge! Architecture, history, culture – throw it their way!

After a long day of animating, Von works on art projects (including a small comic series called “The Impossible Mutt”), daydreams about the next traveling trip, and resists the urge to adopt all the dogs in the world.